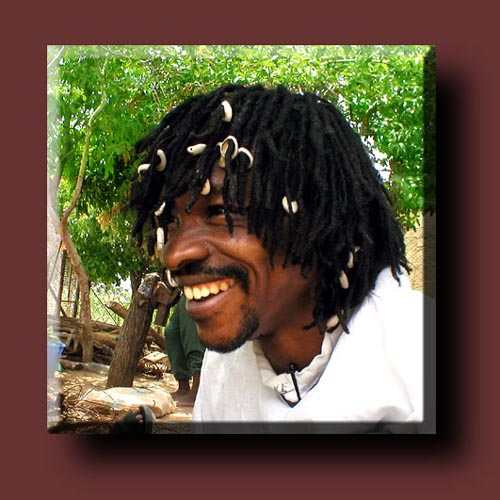 Mr. Garikai makes the avant-garde mbira in Zimbabwe, appropriate considering his avant-garde style of playing. It has been tradition since ancient times to do sessions with mbira of the same tuning. However, Mr. Garikai is the first in Zimbabwe to play mbira with up to 11 different tunings, as if each mbira was a different member of a jazz or rock group. The tones of lowest mbira acts as the bass, while the highest mbira could be compared to the high notes of a guitar solo. Meanwhile, the main melody of a composition is played by the midrange mbira. This concept was taken further by the group Mbira DzeNharira who were known for playing with several different tunings at the same time. 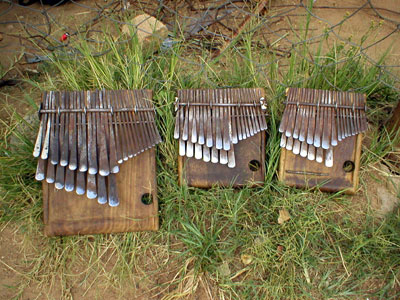 Mr.Garikai garners much respect from young mbira players excited about his original vision for mbira music. An mbira artist usually produces mbira from the same selection of materials and makes a similar mbira every time. However, Mr.Garikai does not follow this traditional style and is constantly coming up with new ideas. He is known for his original styles of tuning, not to mention his big heart which has earned him so much admiration.